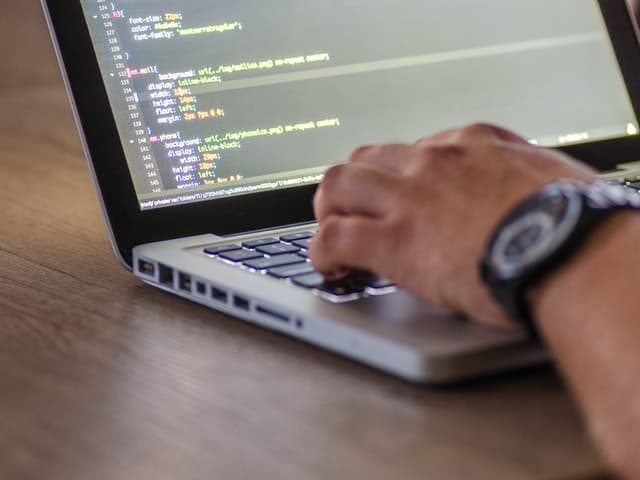 What Does a Web Developer Do?

Web development is a craft that includes many different technologies. However, at the core of it all the responsibility of the web developer is to ensure that the client gets a website that does exactly what he wants it to do. There is a huge difference between being a web developer and a web designer. Although their roles do have some overlap. Actual coding for the website are not tasks for the web designer.

Plan The Web Design And Functionality Of The Website

It usually takes a while before the web developer actually starts to write the code that makes up the web site. When you get the contract for a web project there is a lot of planning. There will also be analysis that needs to take place. Usually the customer requires the website to function in a certain way. It is up to the project manager and his development team to estimate how long this will take.

Create The Business Logic As Specified By The Customer

A good web developer needs to be proficient with many technologies. There is no such thing as a pure HTML developer!

Knowing which tools to use for each part of the web site is instrumental to the success of the project.

It is critical that the web designer and the web developer work together on this! Read more about this here.

Testing is arguably the most important, and most often neglected, part of a web development project. The customer is at risk of losing a lot of money and certainly a lot of credibility if there are critical errors on the website when it is launched.

The web developer should not be responsible for testing the web site. Testing of the website must be done by someone who was not directly related with the actual development.

Would you believe ? These 4 stages often takes place at the same time. Iterative development has become increasingly popular. Meaning that on one hand, parts of the website will most likely be tested. Then, on the other hand other parts of the site is still in development.

Modern web development include many different tasks, but it all starts with the fundamentals. Click here if you need assistance with website related projects.